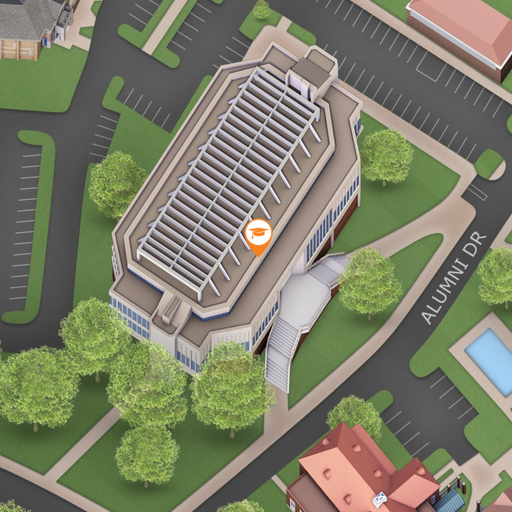 This workshop begins with a brief recounting of the process by which the New Orleans City Council undertook to rename more than forty streets, parks and places honoring former Confederates and Reconstruction-era insurrectionists, to our knowledge the largest effort at urban recommemoration in modern US history.  As co-chair of the panel of experts that advised the effort and both chose the streets to be renamed and the potential new honorees, Adams will discuss the panel’s vision for the city’s modern commemorative landscape and speak about the special attention given to the political dynamics that both enabled and thwarted their work, arguing that any similar effort elsewhere must have a clear-eyed vision of the minutiae of local politics and a protean, highly contextual analysis of local power.

Thomas J. Adams, Ph.D. is a New Orleans-based historian, the Senior Research Historian at Monument Lab, and Honorary Senior Lecturer at the University of Sydney. From 2014 to 2021 he was a tenured faculty member in History and American Studies at the University of Sydney and has held fellowships from the Mellon Foundation, the American Council of Learned Societies, the Camargo Foundation, and IGK-Work and Human Lifecycle in Global History. His research focuses broadly on the history and contemporary politics of work, political economy, inequality, and urbanism in the United States and Gulf of Mexico basin. He is currently completing two book projects: The Servicing of America: Work, Political Economy, and the Ideology of Inequality in the Modern U.S., a study that places the cultural value and politics of work at the heart of the last half-century of growing economic inequality; and Virginia Banks’ Worlds: Labor, Migration, and Political Economy in the Gulf South from Reconstruction to Civil Rights, a study of labor migration, economic restructuring, and the shifting politics of the Jim Crow regime. Since 2020 he has served as the co-chair of the Panel of Experts for the New Orleans City Council Street Renaming Commission. His work on New Orleans includes the books Remaking New Orleans: Beyond Exceptionalism and Authenticity and Working in the Big Easy: The History and Politics of Labor in New Orleans. His popular writing has appeared frequently in The Advocate/New Orleans Times-Picayune, The Sydney Morning Herald, The Australian, Jacobin, The ABC, HuffPost, and Common Dreams.